How to Use LED Screens for Your Business

LED display screens is getting more and more popular. Since the government continues continue to advocate more efficient light sources, LED screen industry will be thriving. We predict that more and more displays will be found in 2020.

Let's take a look at the evolution of LED screens and how people use it together.

The history of LED screens

As Wikipedia puts it, Light-emitting diodes (LEDs) came into existence in 1962 and were primarily red in color for the first decade. The first practical LED was invented by Nick Holonyak in 1962 while he was at General Electric. 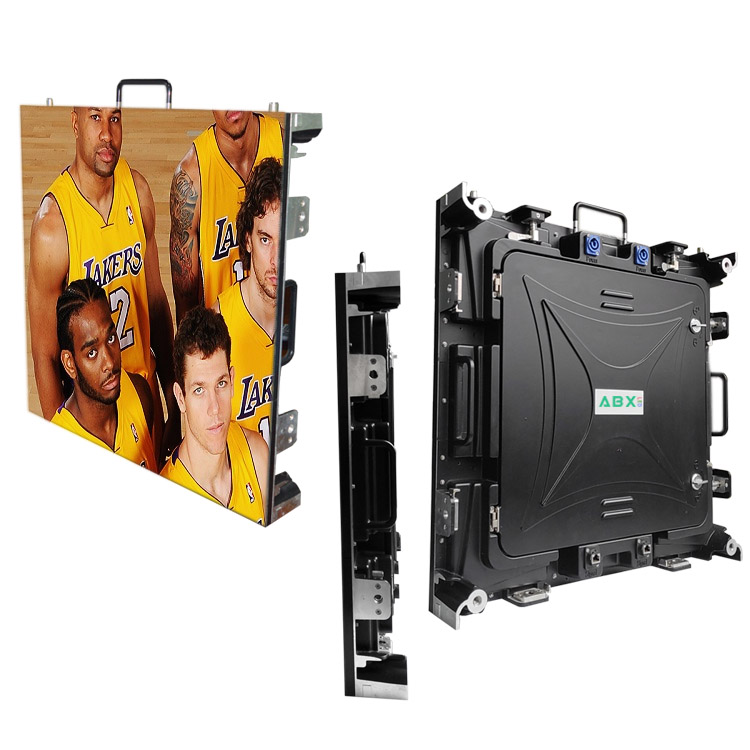 The first practical LED display was developed at Hewlett-Packard (HP) and introduced in 1968.

The LED screen industry has developed for over decades. The LED technology has evolved fast in the 70s and the 80s of last century and has been used in consumer electronics like mobile phones and video games. LED has been applied in signage from the mid-1990s. It starts with a red light at the beginning. Then it has a wide range of colors to be displayed due to the inventions of blue and white LED colors. Constant innovations in multi-colored LED lights make it optional to all users.

Currently, LED screens can be found anywhere, from the shopping malls and airports. Businesses, media, and other areas utilize them to target potential customers, publish advertising content and make it exposed to pedestrians on the street.

The evolution of LED technology

Like Wi-Fi, LEDs has potential in transmitting data from the Internet across open space. It can transmit a lot more data than Wi-Fi. LEDs can turn on and off millions of times per second. Thus, it can achieve high bandwidth. LED has also been applied for the world's lighting.

With the advancements in LED display technology, the industry will be expanded fast and will continue to thrive.

The LED display screen is more energy-efficient than any other type of illuminated signage because they're brighter, longer-lasting and more versatile.

The LED technology will be used for LED lighting, which is related to solve global warming. Also, it can be used for water purification. LED light can purify water directly at the faucet, which helps save cost.

How do you use LED screens for your business?

Digital LED display in a plaza can bring more potential customers than videos on the online media channels.