The importance of LED beads on LED display screen││Abxled 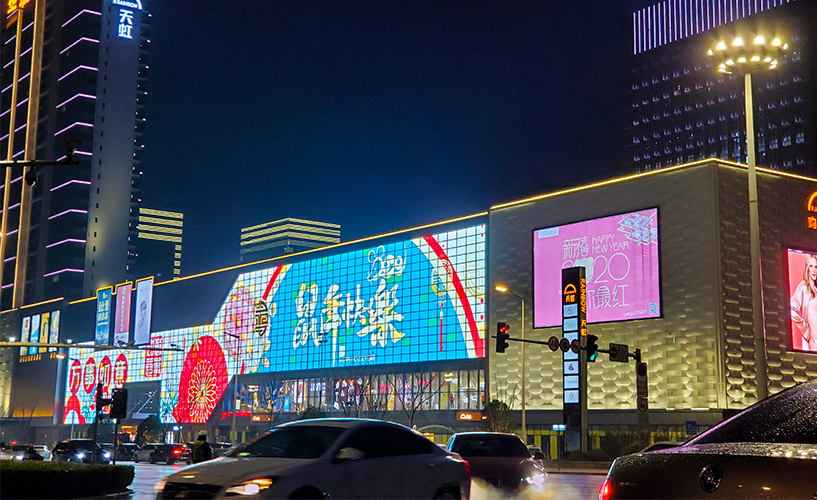 In general, screens installed on taller buildings need a higher vertical view. The confirmation of perspective needs to be considered according to the actual situation and the specific purpose. The wide angle inevitable reduces brightness since the angle of view and brightness are contradictory to each other.

LED brightness determines the screen brightness. LED screen is energy-saving and environmentally friendly, which helps save power and maintain LED stability. Generally, the higher the LED brightness is, the larger power it will consume.

To sum up, LED screens come with different spacing and line-of-sight, should keep a balance between brightness, angle and price. 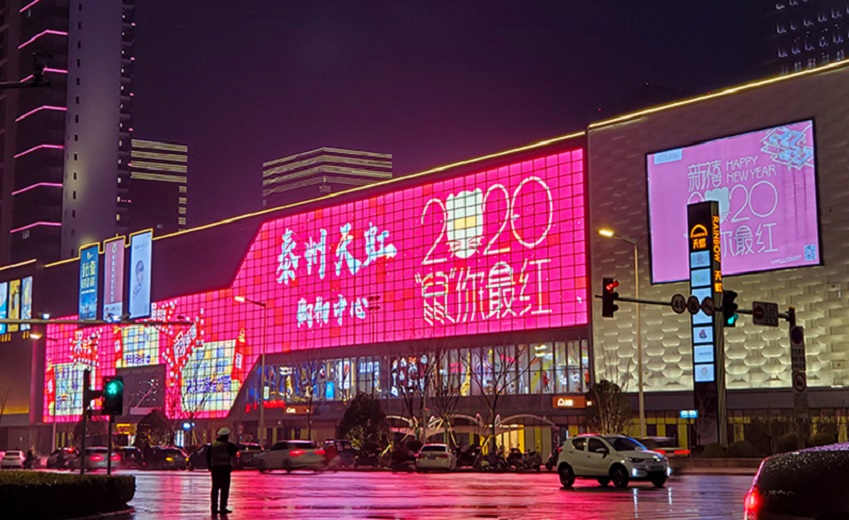 As the LED screen is made up of tens of thousands or even hundreds of thousands of pixels. Those pixels are composed of red, green and blue LEDs. If any failure of any color LED appears, it will result in the failure of the overall visual effect of the display screen.

In general, the failure rate of the whole manufacturing process including assembly, inspection, aging should be controlled with 0.03%. Especially for LED beads, the inspection is really strict to avoid failure.

Since LED is a semiconductor device, which is sensitive to static electricity, and easy to cause electrostatic failure. the anti-static ability is vital to the life span of the screen. In general, the LED's human static mode test failure voltage should not be lower than 2000V.