LED manufacturing companies are not so hot this summer.

Entering into summer in the past years, the LED display market will enter a relatively stable market state, and the upstream, midstream and downstream production and terminal project engineering will gradually enter the best state. However, this year's situation is rather special. Since the beginning of the year, it has been affected by a wide range of epidemics. As a result, China's LED screen companies have fallen in orders and their production capacity has fallen.

Even worse, the embarrassment continues
The embarrassment of LED screen enterprises, everything should start from the outbreak. To prevent the spread of the epidemic, the first thing that screen companies have to face is the issue of resumption of work. Due to the complicated re-work procedures, the shortage of protective materials, and the need for personnel isolation, most of the screen companies have delayed the re-work time from one week to one month. It also delays. But with the gradual control of the epidemic in China, the problem of resuming work has also eased. 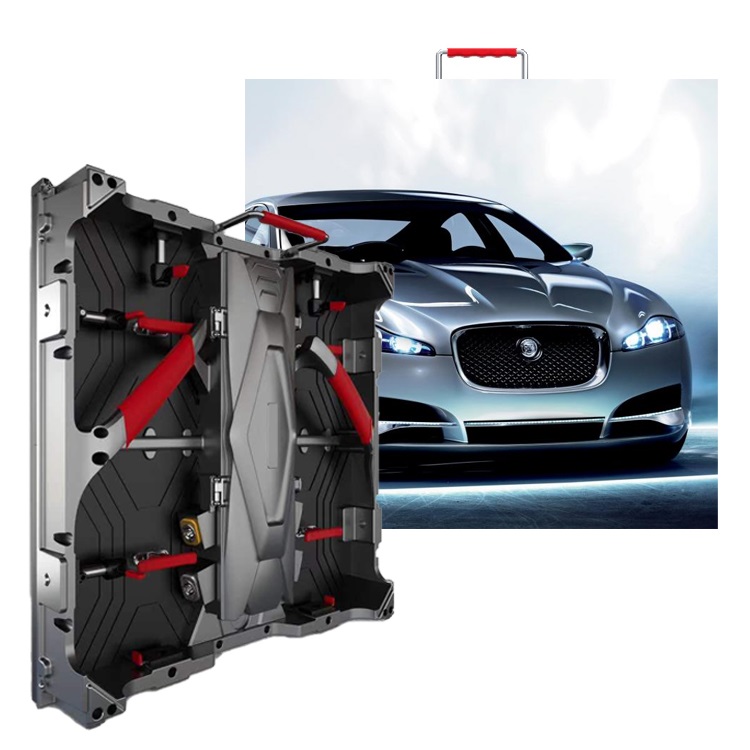 Capacity problems can be solved with the arrival of staff, but the imbalance in revenue and expenditure brought by the delay in resumption of work has brought serious challenges to screen companies. Years ago, the epidemic situation had not yet erupted, and the order production of LED screen companies was as usual. In order to resume production as soon as possible after the year, many screen companies spent a fee to purchase raw materials before the year. It was reduced a year ago. Years later, due to production delays, the company's shipments were also later than expected, so the collection was also delayed. During the postponement of resumption of work, factory rent, social security payment and loans and other expenses are normal, which leads to an imbalance in the company's revenue and expenditure and cash flow into a passive state. The later the screen company resumes work, the greater the cash flow risk. Until now, most of the screen companies have not improved their cash flow.
After two months of hard work, China's epidemic situation has improved, but overseas epidemics have exploded, and the traditional large markets in Europe, America, Japan, and South Korea are particularly serious. In order to prevent the further spread of the domestic epidemic, many countries have issued home orders, entertainment and other entertainment activities such as drama opera concerts have been suspended or cancelled, causing a serious shrinkage of overseas markets. Not only that, currently more than 70 countries have suspended international flights and even closed departure routes. Even if they use HNA, they need to stay in the offshore area for 14 days to enter the port, which increases the uncertainty of cargo and orders, and further attacks China ’s screen. The confidence of enterprises to enter overseas. Therefore, the vast majority of companies in China planning to enter the overseas market in 2020 have stopped choosing to continue to deepen the domestic market, and companies that originally focused on overseas markets have also returned, competing for the domestic LED display market, and further intensifying the domestic market.
There is more competition in this box, and another dilemma has emerged for the screen companies. Thanks to the orders signed years ago, there are still orders available for production after the LED screen enterprises resume work, temporarily maintaining the balance of payments. However, after one month of production and operation, the orders were basically consumed. In 23 months, due to the suspension of the project and the contraction of the terminal budget, the overall LED display market was in a downturn. The orders received by LED screen companies fell sharply and could not support the normal operation of the company . In order to save costs, some LED screen companies implement the AB line shift system. Not only the screen companies are so, but the influence also extends to the industrial chain. Many peripheral equipment companies have also implemented the rotation system. The more embarrassing situation for screen companies is that even if there is no order, production lines must be produced, because once the factory employees are disbanded, it is difficult to gather the original staff back. For this reason, most LED screen enterprises are now in a state of hard support.

In this epidemic, the LED display industry has the greatest impact on the stage rental screen field. Due to the prohibition of personnel gathering, the literary and art performances in China and even overseas have basically been suspended or cancelled, resulting in the stage rental market shrinking and even entering the winter period. And the epidemic is not over, the production of stage rental screen companies can not move for a day. In the case of shrinking market and few orders for a long time, whether stage rental screen companies want to transform, how to transform has become the most urgent issue at present. . This issue is not actually limited to stage rental screen companies, including all LED screen companies that have n’t had an order for a long time. In fact, they need to face the question of whether to continue to adhere to the subdivision field, or choose to switch to other fields of LED display, or It is to enter the field of protection, and wait for the market to fully recover and then continue to cultivate the original field, which requires LED screen companies to make careful considerations and make the most correct choice.
Gradually released markets and new infrastructure become life-saving straws
With the restoration of social order, the previously postponed LED display bidding project has also slowly recovered, gradually releasing the market, and the backlog of orders from screen companies can be shipped, alleviating the inventory pressure and cash flow problems of screen companies. In addition, with the restoration of the flow of people, the value of LED outdoor advertising large screens and landmark LED display projects in commercial cities has reappeared. In order to attract more people and promote consumption, shopping malls and local governments may increase the construction of LED display projects The budget of the LED display market has been improved. The recovery of the LED display market means that orders have increased and the probability of screen companies receiving orders has increased, so the dilemma of appeals is expected to ease. May and June are the peak period for the recovery of the project, so it is a must for the screen enterprises to seize the opportunity, otherwise they will really face the crisis of elimination. 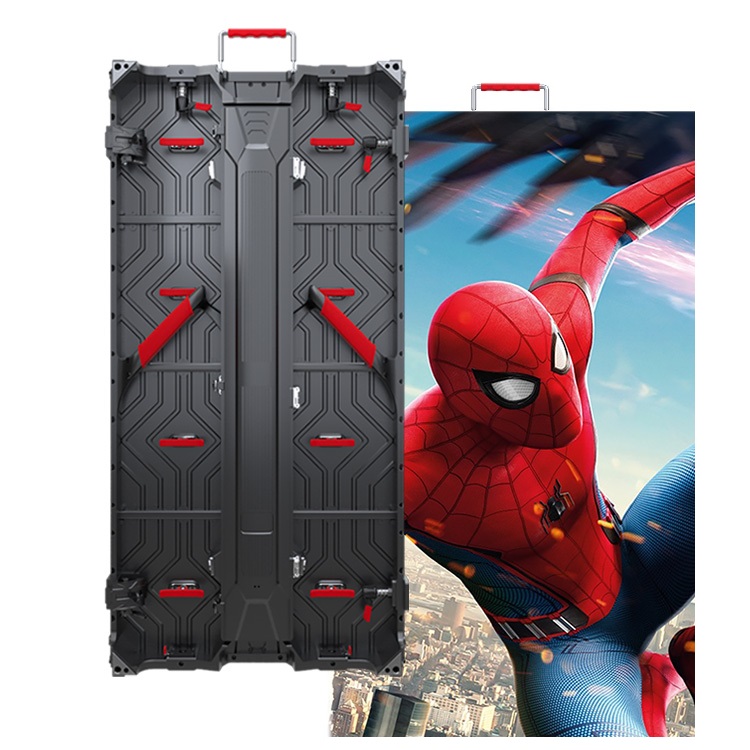