What are the main features of HD LED display? 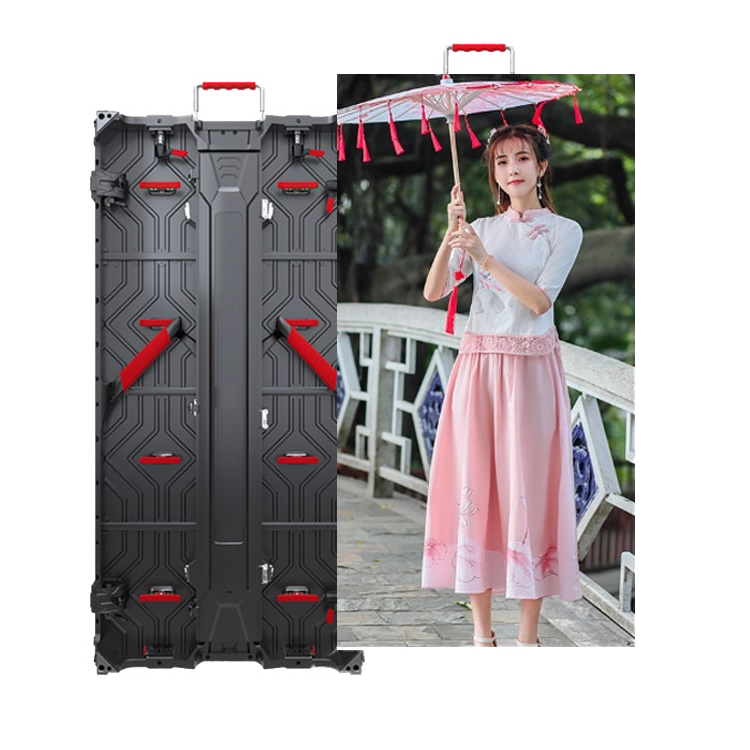 The LED display itself uses the luminous material is the energy-saving product, but, because the outdoor display screen area is generally large, so, the power consumption is still large. In response to the call of the World Energy Organization and from the perspective of the long-term development interests of the industry, a more energy-saving and low-carbon outdoor LED display product has been launched, and its power consumption is greatly improved compared with the previous display.

One misconception on outdoor LED displays is that we think they only show ads. However, in fact, the outdoor LED display is very rich in displaying content, including a lot of promotional videos, variety shows, and other content. In these themes rich content interspersed with advertising will undoubtedly attract more attention.

Outdoor LED display has a wide range of applications, not only in shopping malls and central areas but also in the subway, high-speed rail, and underground parking lot. The use of outdoor LED display on these occasions can fully attract the attention of the audience in a small space to achieve good communication effect.

These are all about the characteristics and advantages of LED display. Professional outdoor LED display can not only bring mandatory and impressive visual effects to the audience. Its wide application gives businesses the opportunity to choose where to place their ads according to the target audience. Meanwhile, the advantages of outdoor LED display also make it more flexible and freer to choose the time of advertising compared with traditional advertising forms.

At present, HD LED display is more and more widely used, and the regular series of LED display in many industries cannot meet the requirements of high resolution. Security monitoring, video conference and product display have further improved the delicacy of LED display. 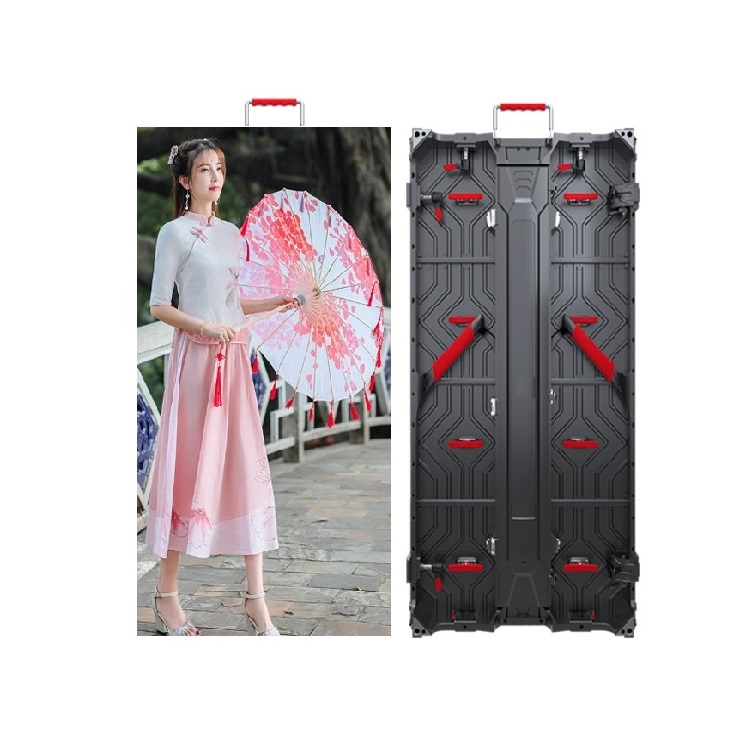 HD LED display has the characteristics of high refresh, high grey scale, high brightness utilization, no residual shadow, low power consumption and low EMI. Indoor application is non-reflective, and the display contrast is up to 5,000:1. It’s light and ultra-thin, coming with high precision, and quiet and efficient heat dissipation.

The contrast ratio of 5000:1 gives excellent blackness when the screen is black, which is the best among similar products. The biggest competitiveness of indoor High-density HD LED displays lies in the seamless large screen and the natural authenticity of display colors. At the same time, in the aspect of post-maintenance, the LED display has been equipped with mature point-by-point correction technology. The large screen with more than one or two years of use can be corrected by the instrument once for the whole screen. The operation process is simple and the effect is also very good.

HD LED display products have wider gamut space and faster response speed than ordinary LED electronic display, which can achieve seamless splicing of any size and modular maintenance. The whole picture is uniform in color and vivid in HD. There is no abnormal display such as sweat spot and bright line commonly seen on ordinary display screen. The picture switch is soft and does not flicker.