What benefits has transparent LED displays brought and will bring to you?||Abxled

Digital signage helps get more attention and increase sales for offline retail stores. It's easy to install and manage. Its content can be updated and changed very quick, further helping save labor and increase sales.

Constant innovation and advancements in LED technology has driven the growth of the LED digital signage industry. A traditional LED display generally mounts pixels onto solid boards or tiles and then mounts those onto cabinets or frames. However, a transparent LED display instead typically mounts pixels right onto a thin, skeletal grid or flexible film.

Transparent LED display is very effective in different application scenarios and it allows the audiences a realistic and vivid visual effect. 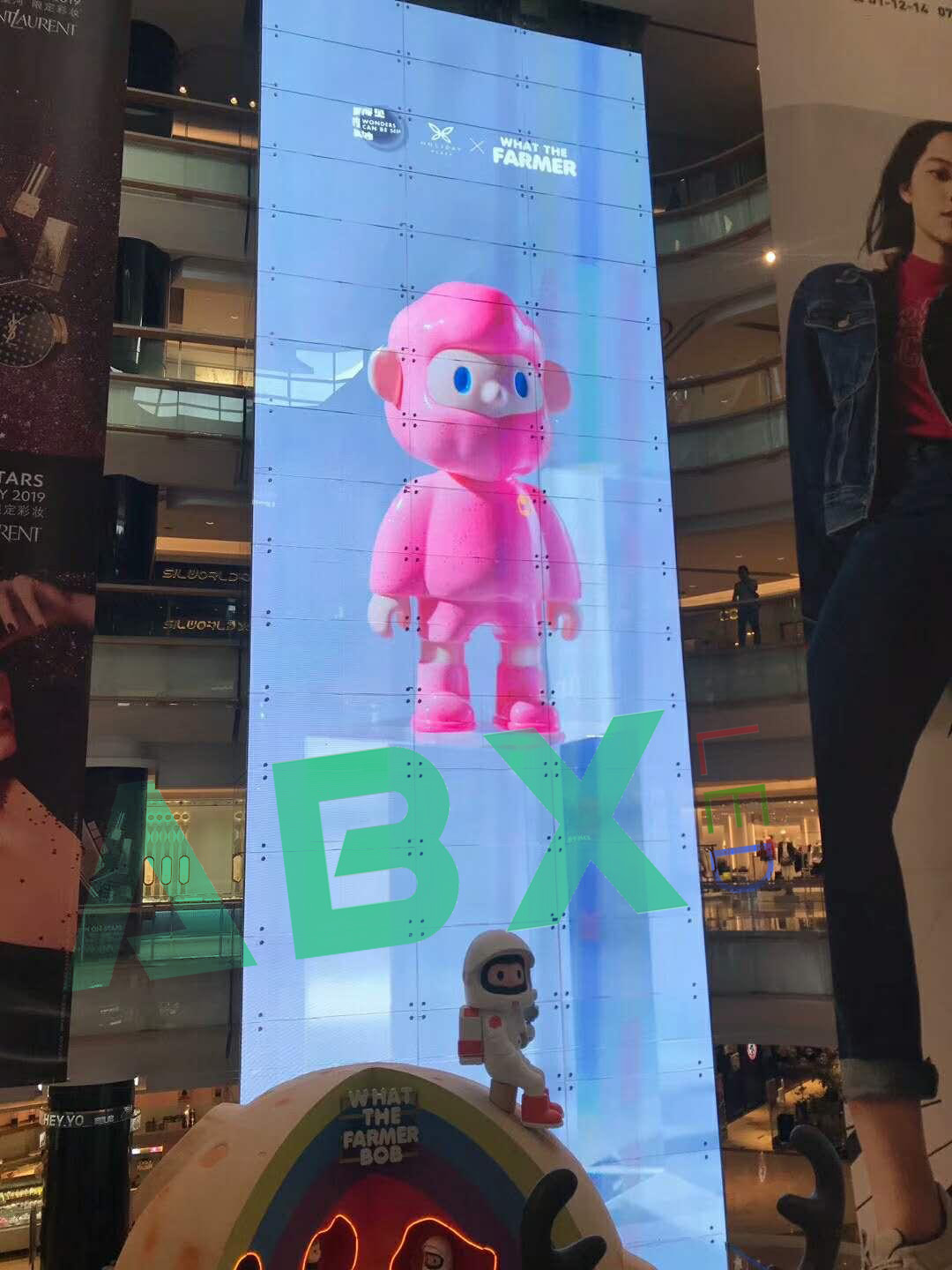 What is a transparent LED digital signage?

When it comes to a transparent LED digital signage, you will first consider its transparency. Each display will be designed in different degrees of transparency for its commercial purpose.

If a display is installed onto a retail store window, those outside will see the LED digital signage display but those inside will also see the display. Instead of seeing the content on the pixels. They will be seeing the rear of the display.

Transparent LED displays also use 3D animation, which is easy for communication and interaction and attracting the audiences. 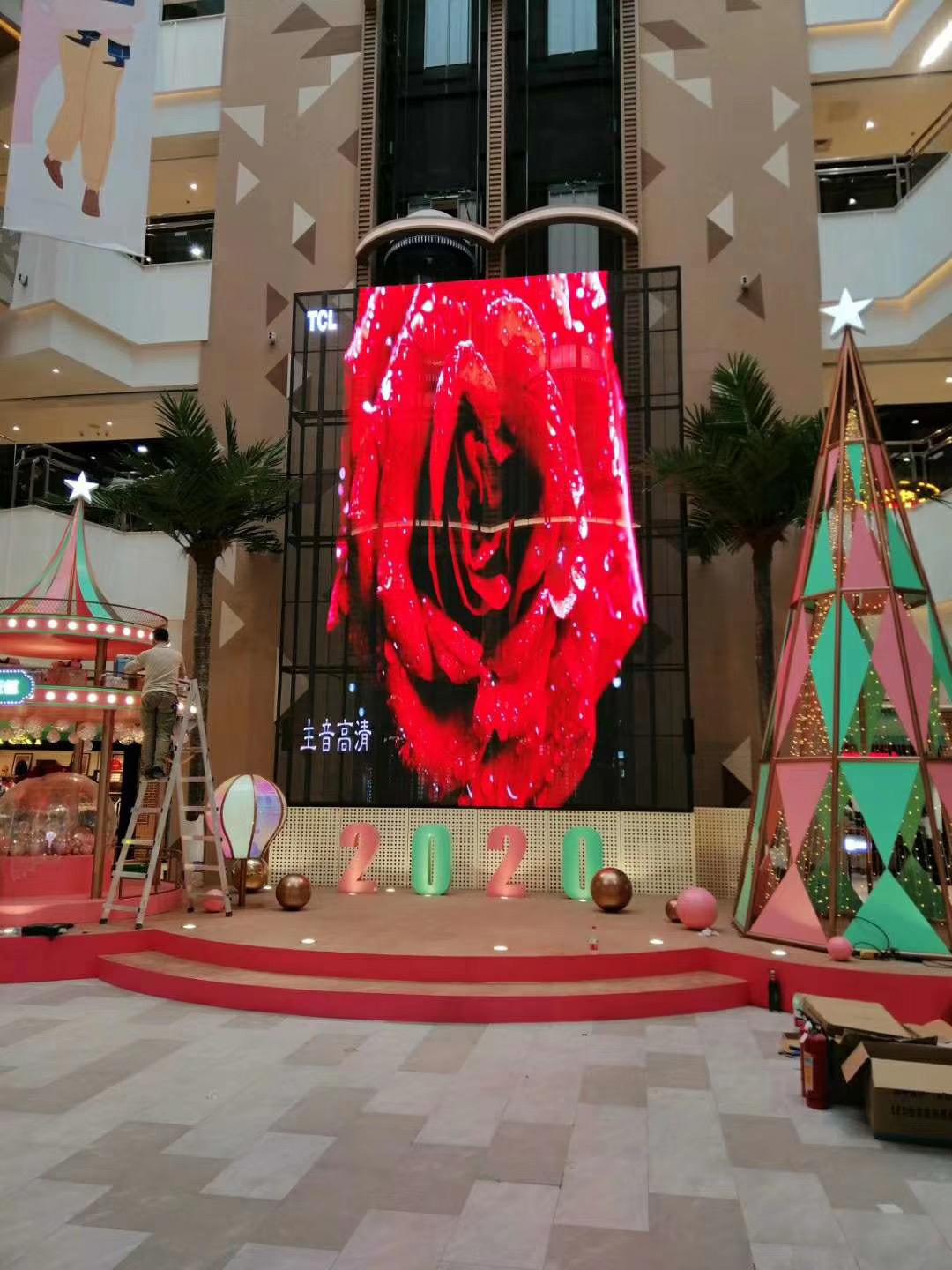 At ABXLED, we provide a wide range of cutting-edge technologies and products that can be combined to create the most innovative video wall solutions for you. Talk to our sales team via sales@abxled.com.